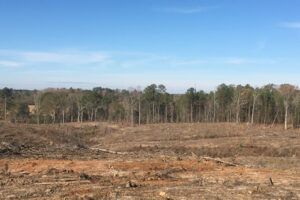 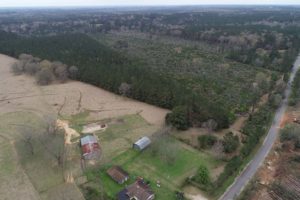 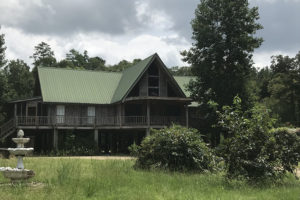 This extraordinary property has it all! If you have always … END_OF_DOCUMENT_TOKEN_TO_BE_REPLACED
County Road 253 Shubuta, Mississippi 39360
SOLD
SOLD 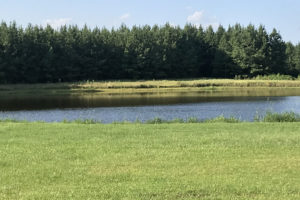 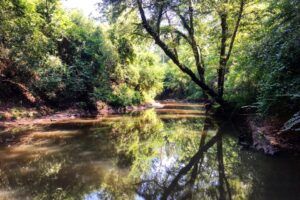 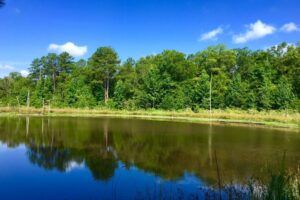 Clarke County, named for Joshua G. Clarke, Mississippi’s first state chancellor, is a small county located on the eastern border of the state. In 2010 the county had a population of 16,732 and a population density of 26 people per square mile. The county is included in the Meridian Micropolitan Statistical Area. Over 70% of the county is considered to be rural, or outside of incorporated townships. These areas are made up of communities and lend to the charm of the county.

The county seat is the town of Quitman, with a 2011 population of 2,323. The town lies along the Chickasaway River and is comprised of 5.9 square miles. Quitman is the hometown of Antonio McDyess, former NBA power forward as well as writer Wyatt Emory Cooper.

The county was formed in 1833 from land previously held by the Choctaw Indians. This land was gained through the Treaty of Dancing Rabbit Creek in 1803. The county grew because of its location on the Chickasaway River and continued growth through the creation of the railroad. Cotton and textiles made up a large percentage of the economy before and after the Civil War and have remained to this day.

In addition to Quitman, other small towns in Clarke County are Enterprise, Pachuta, Shubuta, and Stonewall. All of these towns, not including Quitman, had less than 500 residents as of 2010. One interesting town in Clarke County is the ghost town of Gin. Gin no longer has a recordable population but is reported to have once had a post office.

Despite its small population, Clarke County reportedly has well over 200 churches that serve a very wide range of denominations.