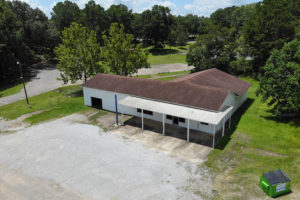 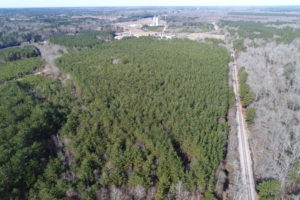 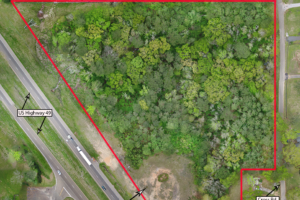 Covington County, located in south-central Mississippi, was formed on January 5, 1819, and was originally called Bainbridge County. It was soon renamed in honor of General Leonard Covington, U.S. Army officer and Congressman who was killed in the War of 1812.

Covington County has many visitor attractions and recreational sites. Among them are the Okatoma River, Mitchell Farms, and Grand Paradise Water Park.

The Okatoma River carves a winding path through Covington County, and people from all over the Southeast travel to the county to canoe and kayak a portion of the river that runs through three towns and eventually empties into the Bouie River just south of the county line. The Okatoma Outdoor Post and Seminary Canoe Rental both provide canoe to kayak rentals, as well as lodging on the river. The Okatoma has consistently been ranked among the best rafting sites in the South.

Mitchell Farms is located just east of Collins and is easily accessible from U. S. Highway 84. Mitchell Farms is one of the top agri-tourism destinations in South, Mississippi. Families and school groups alike travel to Collins each year to tour the farm and enjoy rustic cabins, farm buildings, and other family-oriented features.

Grand Paradise Waterpark in Collins offers a nice place to cool off during those hot South Mississippi summer days.

Covington County also plays host to two arts and crafts festivals each year: the Mississippi Peanut Festival in October and the Okatoma Festival in May.

Walley Properties, LLC has many remarkable timberland and recreational properties for sale in Covington County.