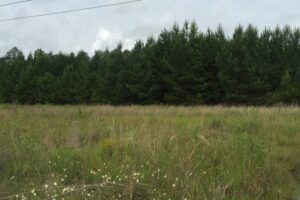 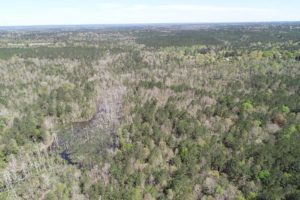 This excellent hunting and recreational property is located near the … END_OF_DOCUMENT_TOKEN_TO_BE_REPLACED
257-299 Rich Exd Lucedale, MS 39452
$92,000 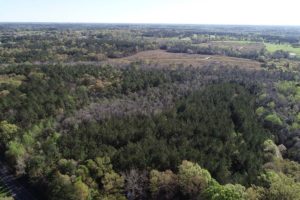 Country living just minutes from town is one of the … END_OF_DOCUMENT_TOKEN_TO_BE_REPLACED
Lucedale, Mississippi 39452
SOLD
SOLD 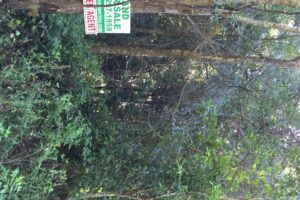 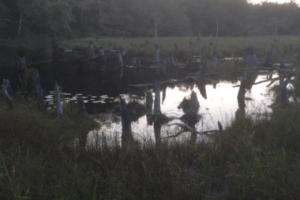 George County, named after State Supreme Court Justice and U.S Senator James Zachariah George, was formed in 1910 by the combination of Jackson and Greene Counties. The county is bordered by Alabama to the east and is segmented by the Pascagoula River in the north.

Lucedale is the county seat and largest incorporated town with a population of 2,923 in 2010. The town of Lucedale was incorporated 9 years before George County (1901). Named after its founder, Gregory N. Luce, the town was built upon Luce’s primary lumber business. Luce also founded Luce Farms and Luce Products, Inc. upon the closing of his lumber mill to provide employment opportunities for the town. The city is currently served by the George Regional Health Facilities that underwent a $4.5 million expansion in April of 2013.

The county is made up of 483.63 square miles and is widely rural. Only 1.10% is water and that is largely comprised of the Pascagoula River. The Desoto National Forrest makes up a small percentage of the County. At the 2010 census the population of George County was reported to be 22,578 residents. The population relative to the county size creates a population density of 40 people per square mile.