The potential for great hunting doesn’t get any better in … END_OF_DOCUMENT_TOKEN_TO_BE_REPLACED
Highway 42 Richton, Mississippi 39476
$122,100 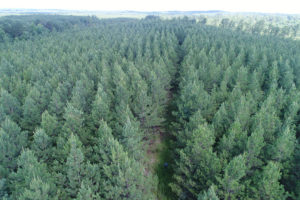 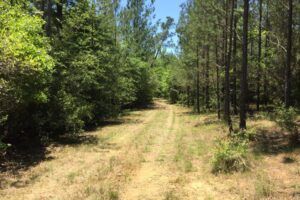 Get away from it all on this secluded tract near … END_OF_DOCUMENT_TOKEN_TO_BE_REPLACED
Bernard Loop Leakesville, MS 39451
$222,000 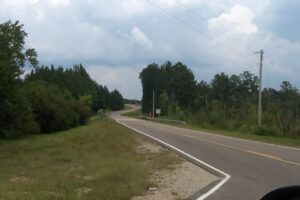 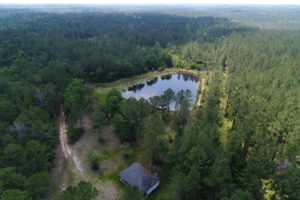 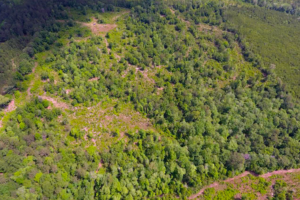 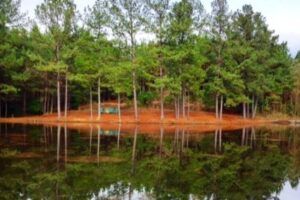 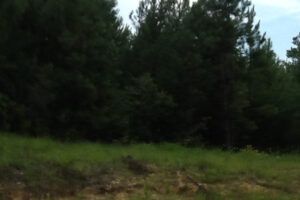 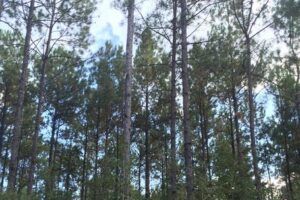 Greene County, Mississippi was formed in 1811 and named after the Revolutionary War General Nathanael Greene. Greene was known for his amazing military career, rising from the rank of Militia Private to one of George Washington’s most valued officer. Nicknamed “The Savior of the South” for his successful campaign against the British in the Carolinas, Greene many towns and counties in several states named after him.

The County had a reported population of 14,400 in 2010 and the county seat of Leakesville was recorded with a population of 898. The county is made up of roughly 719 square miles and borders the state of Alabama to the east. Leakesville has been the home of the Two Rivers Blue Grass festival. The town is also home to the race-track known as Street Racing Haven that is known to host drag races on a weekly basis. The county has a population density of nearly 7 people per square mile and is the home of the South Mississippi Correctional Institute that houses over 3,000 men on its 360-acre campus. The prison was built in 1990 and expanded in 2001.

Leakesville, the county seat, was named for the 3rd governor of Mississippi and first governor to die in office. The town was recorded to have 1,026 residents in 2000 and 898 recorded residents in the 2010 census. Notable people from the town of Leakesville include NFL Players Walter Packer and Don “The Bull” Churchwell. The town also produced baseball star and politician Wilmer Mizell who played for the St. Louis Cardinals and later served as a Republican senator from North Carolina.