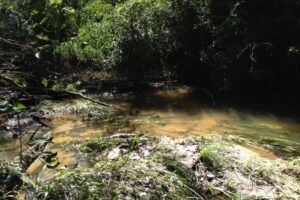 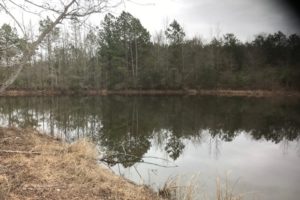 Anyone looking for a great timber investment as well as … END_OF_DOCUMENT_TOKEN_TO_BE_REPLACED
Hwy. 42 Prentiss, Mississippi
SOLD

The establishment of Jeff Davis County discovered official by a judicial deed on the 31st day of March during the early 1900’s. It was the outcome of petulant citizens inhabiting the north-west side of Covington County and south east side of Lawrence County under going the struggle of crossing waterways and rivers to move to their corresponding district seats. At the time, around these parts were merged to shape an innovative province entitled in the honor of the one and only president of the Confederate States of America, Jefferson Davis III. Resulting in the establishment of the seventy-seventh county of Mississippi to be organized. The major communities that consist of Jefferson Davis County are the following towns: Bassfield,  Prentiss, Spring Hill, & Whitesand. Its major waterway is Choctaw Creek.  The county has an overall area of 407.09 square miles, of which 406.68 square miles is property land and 0.41 square miles (0.11%) is consisted of streams and rivers. The last up to date census was in 2014 which then documented around 12,887 U.S. citizens in the county area. Adjacent regions are the following the following counties: Marion (south), Simpson (north), Lawrence (west), Covington (east), and finally lies Lamar County located on the southeast side of the county line. Popular areas in the county include the following three communities: Prentiss, Bassfield, and Carson.

Major visitor attractions surround the areas of Prentiss and include Hogg Bawg Ranch, a Historical Landmark and major destinations for family fun activates. Prentiss Country Club is another quick getaway consisting of a great golf course and tennis courts, and not to mention a great summer destination for your kids and family to enjoy the pool or ponds for fishing. Cowboy Jims is another well-known local destination that serves certified angus beef steaks and Gulf fresh seafood, located just along side the banks of the Bouie River. It is a very family oriented and friendly restaurant Cowboy Jim’s is set in a rustic setting located on the banks of the Bouie River.