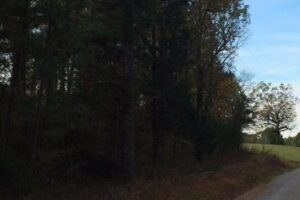 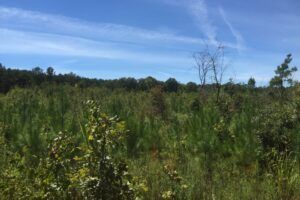 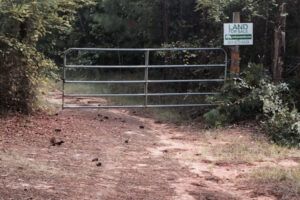 Kemper County, with a population of 10,456, was named after famed pioneer and filibuster Reuben Kemper. The County Seat is De Kalb and is included in the Meridian Micropolitan Statistical Area. The county is adjacent to Alabama to the east and has an area of 767 square miles. The county is home to the towns of De Kalb, Scooba, Preston, and Porterville.

The county is home to a number of famous people, including United Sates Senator John C. Stennis, a Democrat who served for over 41 years. Senator Stennis was the most senior member of the senate for his last eight years and was the author of the Senate’s ethics code. He was honored with the naming of a super carrier, the USS John C. Stennis, John C. Stennis Space Center, and Stennis International Airport along with many other honors. Kemper County is also the home of famous Texas Ranger Captain Bill McDonald who served as a bodyguard for U.S. Presidents Theodore Roosevelt and Woodrow Wilson.

The County was also the location of the famous Brown vs. Mississippi Court case that eventually was presided over by the United States Supreme Court. The eventual ruling in the case, regarding the forced confessions of three African American men by means of whipping, lead to the ban of evidence retrieved through torture in the United States.

Kemper County serves as the home for the East Mississippi Community College. EMMC, well known for their dominance in American Football, holds the National Title for the 2011, 2013, and 2014 seasons in NJCAA Football. The school is accredited by the Southern Association of Colleges and Schools and is located on a 25-acre campus in Scooba, MS.

In 2010 a lignite coal plant, known as the Kemper Project, was approved by the Mississippi Public Service Commission for construction in Kemper County and was financed by 23 southern Mississippi counties.