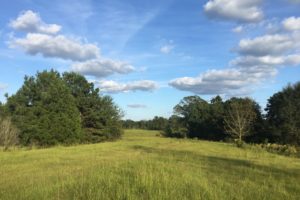 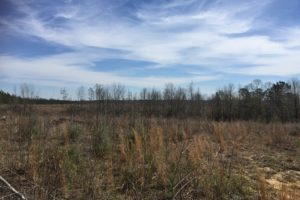 If you are looking for a piece of land that … END_OF_DOCUMENT_TOKEN_TO_BE_REPLACED
Henry Thurman Road Magee, Mississippi 39114
SOLD
SOLD 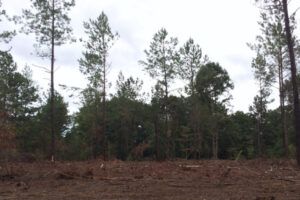 The largest city in Simpson County is Magee, Mississippi with an estimated population of over 5,000 residents. The town is home to branches of Tyson Chicken, Polk’s Meat products, Real Pure Beverage Group, and other food manufactures. Magee is served by the Magee General Hospital and is home to a branch of the Copiah-Lincoln Community College. Magee is followed in residency by the county seat of Mendenhall. Mendenhall, Mississippi has a population of 2,550.

Simpson County was the birthplace of Spencer and Bill Myrick. Spencer would later become both a Representative and Senator for the State of Louisiana and his brother Bill became a famous country music figure in Odessa, Texas. Bill Myrick was known for working with Hank Williams, Elvis Presley, Buddy Holly and many others.

The county seat of Simpson County was Westville, Mississippi from 1824 until it was moved to Mendenhall in 1900. Currently, Westville is an unincorporated area with no recordable population, now being known as a ghost town. The former town was named after Colonel Cato West, Civil War Colonel.

Simpson County is home to three Nationally Recognized Historical Landmarks: the Simpson County Courthouse, the L’Dora Lewis Mound, and the Gatesville Bridge. These Landmarks were preserved in the early to mid 1980s.