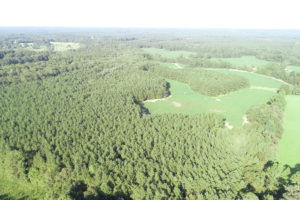 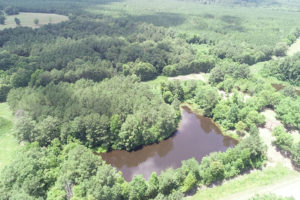 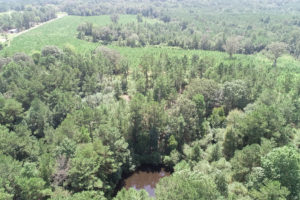 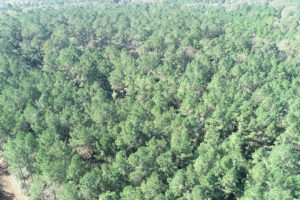 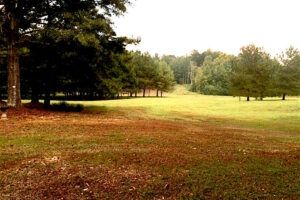 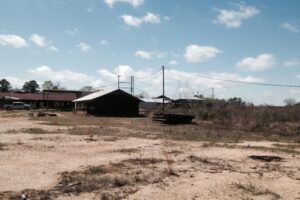 Smith County is a South Central county that is home to a population of nearly 17,000 residents. The county was named for Major David Smith of the Revolutionary War. Major Smith moved to Mississippi in the late 1700s with his family and resided in Hinds County. The county seat of Smith is currently Raleigh, Mississippi but was formerly located in Fairfield. Raleigh, named after Sir Walter Raleigh has homed four separate courthouses due to numerous fires that have resulted in the loss of a large amount of historical data compiled over the years. Smith County is one of many counties formed from the Dancing Rabbit Treaty of 1830 and is made up of formally Choctaw Indian land.

The county seat of Raleigh, Mississippi is home to nearly 1,500 residents and has a number of historically significant landmarks. Raleigh has been the home to Mississippi Governor Robert Lowery and Pioneer William H. Hardy. The town was originally named Indian Springs but changed its name upon becoming the county seat of Smith County. The town served an important function in the civil war, becoming involved in Grierson’s Raid and eventually help lead to the fall of Vicksburg. Raleigh is home to the famous Harrison Hotel that has housed famous politicians, included Confederate President Jefferson Davis. The town is also the home of the Annual Raleigh Heritage festival and the former home of the National Tobacco Spitting Contest.

Smith County is also home to one Nationally Recognized Historical Site: the Taylorsville Signal Office and Watkins General Store. These places are located in Taylorsville, Mississippi and were commemorated in 1986.